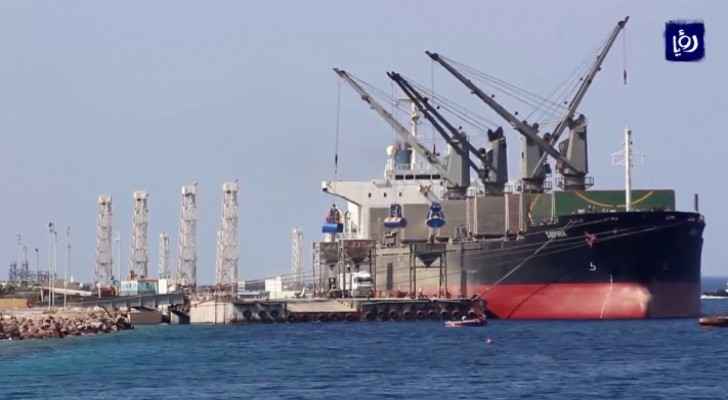 The agreement was signed by Minister of Planning and International Cooperation and Minister of State for Economic Affairs, Dr. Mohammed Ississ and Representative Director of JICA-Jordan, Chie Miyahara, in the presence of Japanese Ambassador in Amman Hidenao Yanagi and Director General of Jordanian Customs, Abdulmajid Rahamna.

The project aims to enhance the Aqaba Customs' security procedures to safeguard the Kingdom's security, the citizens' safety and the national economy, through the electronic inspection, in a bid to accelerate the goods transport movement, and to slash the customs clearance time.

During the signing ceremony, Ississ said JICA's grant comes in response to the request submitted to the Japanese government to ease the Kingdom's burdens by providing X-ray inspection equipment at the border crossing points at Aqaba Customs Directorate.

Jordan attaches great importance to its bilateral relations with Japan and voices its keenness to reach closer ties through the development of cooperation mechanisms in a number of areas of mutual interest at various political, social and economic levels, the minister pointed out.

For his part, the Japanese envoy affirmed his government's commitment to continue to provide various financial and technical support programs to Jordan in various fields of mutual interest and to contribute to strengthening bilateral relations between the two friendly countries.

Aqaba Marine Park, public and private beaches to reopen on ....