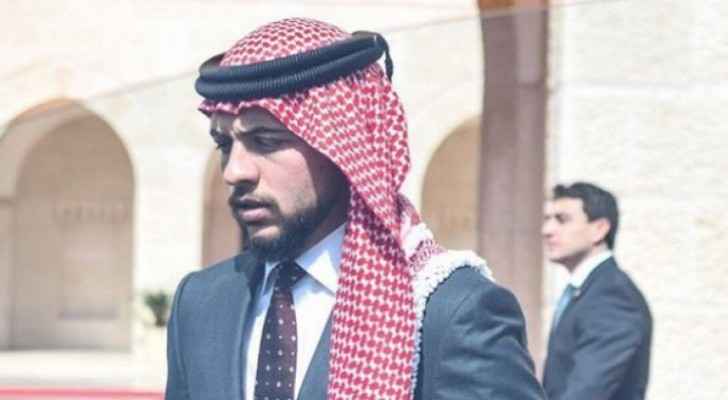 Upon the directives of His Royal Highness Crown Prince Al Hussein, AlHussein Technical University launched a scholarship program named after the Tawjihi student, Mohammad Azaizeh, who died in a run-over accident four days before the results were announced.

The University has published a post on its Facebook official page, indicating that all students who got an average higher than 90 in Tawjihi examination in both the scientific and industrial streams can apply for the scholarship.

The post further indicated that the one who got the highest score will get the scholarship.