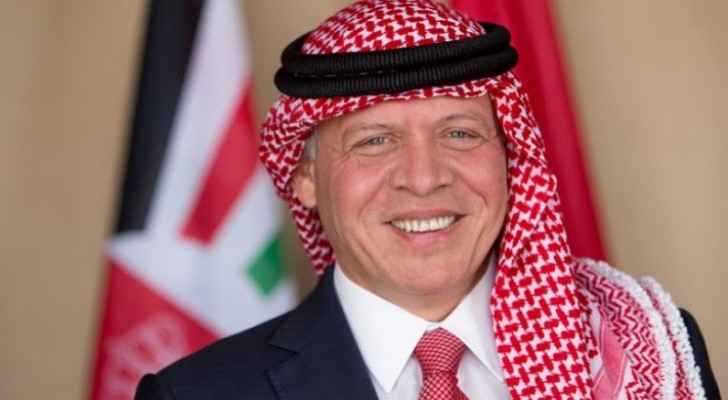 His Majesty King Abdullah, during a visit to Tunis on Monday, extended condolences over the passing of Tunisian President Beji Caid Essebsi, who passed away last Thursday.

King Abdullah offered his deepest sympathies, on behalf of the government and the people of Jordan, to interim President of Tunisia Mohamed Ennaceur, former first lady Chadlia Saïda Farhat, and the family of late President Essebsi, during a visit to Carthage Palace.

His Majesty highlighted the late president’s dedication to serving the people of Tunisia and serving Arab and Islamic causes, praising his major contributions to Tunisia’s development and his role in bolstering democracy, stability, and security.

At a meeting with interim President Ennaceur, the King affirmed that Jordan stands by Tunisia, expressing keenness to continue advancing the distinguished bilateral relations between the two countries and peoples.

Foreign Minister Ayman Safadi and Adviser to His Majesty for Communication and Coordination Bisher Khasawneh accompanied His Majesty on the visit.