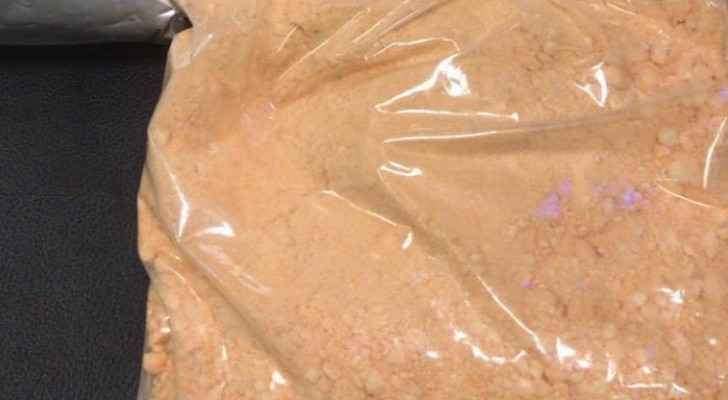 Personnel of the Anti-Narcotics Department (AND) managed to seize five kilograms of industrial hashish powder in possession of a passenger who arrived at Queen Alia International Airport on Monday, July 29, 2019, spokesman for the Public Security Directorate (PSD) said in a statement.

The spokesman stated that a report received by the AND about a passenger who intended to smuggle a quantity of hashish powder into the Kingdom.

Upon the investigation and the gathering of information, the suspect was arrested immediately upon his arrival at the Airport and the quantity of hashish was seized.

The search is underway to track down two other suspects.