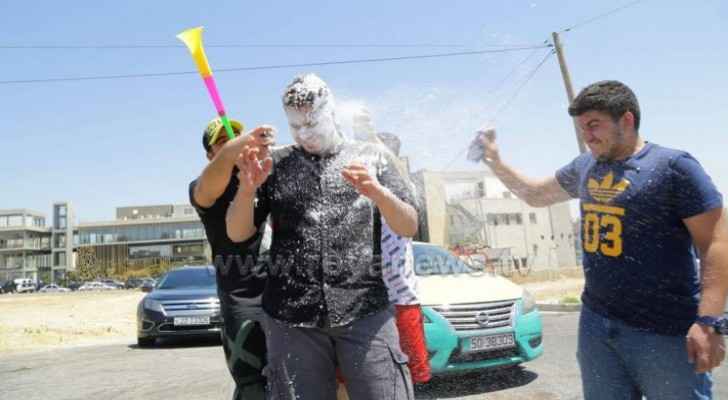 Personnel of the Central Traffic Department (CTD) have dealt with 567 traffic violations during the first hours after the Tawjihi results were announced.

The Spokesman called on the citizens not to commit such violations, stressing that the PSD will continue its campaigns to control all violations committed during the celebrations and will take the legal actions against those who violate.