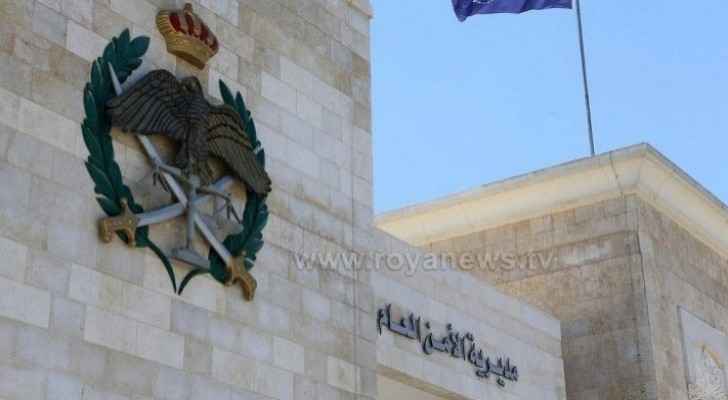 The media spokesman for the PSD said that three of the four were caught in various areas of Amman, including Abu Nsair area, northern Hashmi and central Amman, while one another was caught in Petra, Ma'an governorate.

The PSD spokesman also said that firearms were also seized in their possession.

He stressed that the PSD will continue its campaigns to control all violations committed during the Tawjihi results celebrations, especially those related to festive firing.