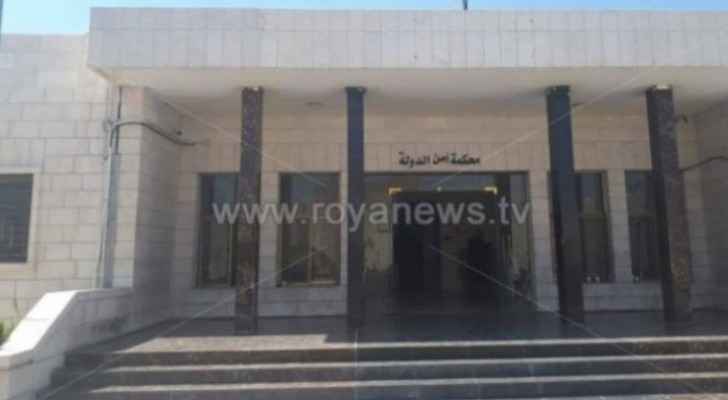 However, the two suspects are still prevented from traveling and their movable and immovable property will remain in custody.

Head of the SSC, Colonel Dr. Mohammed Al-Afif said that the two suspects are Wahab Awamleh and Salem Khasawneh.