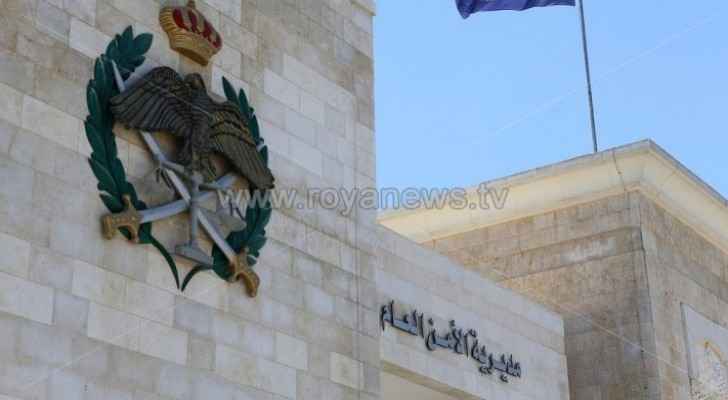 Personnel of the Criminal Investigation Department (CID) launched an investigation following a report about a woman in her fifties who was found dead inside her home in Jabal Al-Weibdeh area of Amman earlier on the dawn of Sunday, July 21, 2019.

After the security forces rushed to the scene on that day and called a forensic doctor and the Public Prosecutor to examine the body of the deceased, criminality was suspected in the incident, spokesman for the Public Security Directorate (PSD) said in a statement.

Upon the investigation and the gathering of information, the CID personnel revealed that the victim's son, who is of an Arab nationality, was suspected of killing her.

After the suspect was arrested and investigated, he admitted to the murder due to several disputes, which prompted him to strangle his mother to death and flee the scene immediately.

The murderer has been referred to the Public Prosecutor, who decided to detain him for 15 days on charge of wilful murder.

Also read: PSD reveals details on murder of woman in her eighties in Jabal Amman