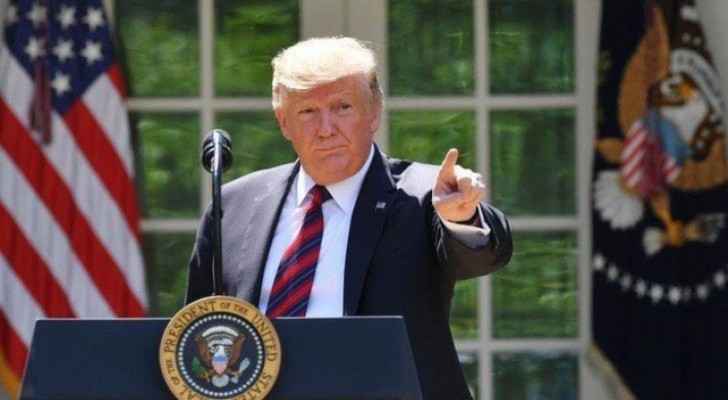 On his Facebook official account, Al Abdallat had published a caricature of the U.S. President Donald Trump with the Swastika, the Nazi symbol, implying that Trump adopts Nazi ideology through his posts on social media platforms.

Al Abdallat later said in a post that Facebook's management has banned his post and sent him an official notification, stating "Your post goes against our community standards. So only you can see it."