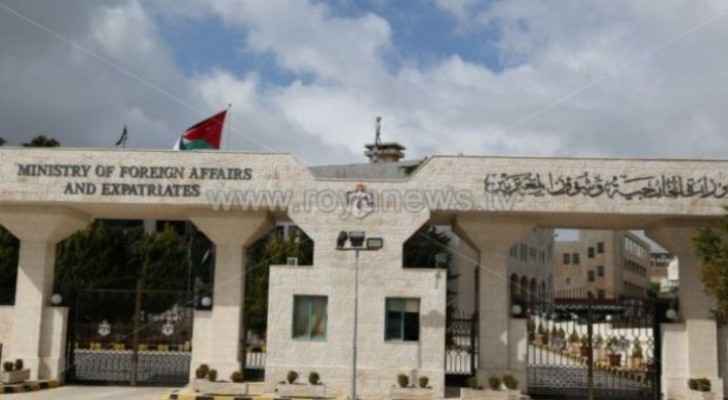 A Jordanian truck driver died in Saudi Arabia following a traffic accident that occurred on Saturday, July 20, 2019, according to Director of the Operations Center at the Ministry of Foreign Affairs and Expatriates, Sufian Qudah.

The accident took place near Jeddah city of Saudi Arabia, Qudah said, adding that the Operations Center was following up on the accident.

The Ministry had begun procedures for burying the deceased in Saudi Arabia at the request of his family.

Earlier today, a Jordanian citizen died in traffic accident in Indiana state of the U.S.

Qudah confirmed that the Jordanian Embassy in Washington and the consulate in Jeddah are following up on the investigations into the two accidents with the concerned authorities in the U.S. and Saudi Arabia to find out more details of the accidents.

Qudah expressed his sincere condolences to the families of the deceased.

Also read: Jordanian citizen dies in traffic accident in US