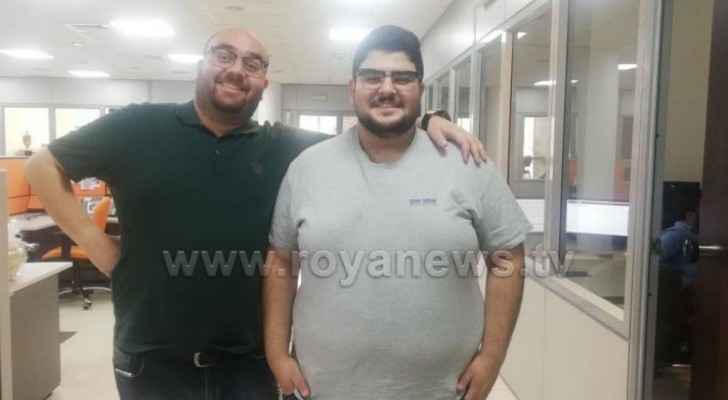 A recent report on the state of nutrition in the world, was issued on Monday, July 15, 2019, by United Nations' Food and Agriculture Organization (FAO), the International Fund for Agricultural Development (IFAD), the UN Children's Fund (UNICEF), the World Food Programme (WFP) and the World Health Organization (WHO).

The report titled State of Food Security and Nutrition in the World 2019, indicated that the prevalence of obesity in Jordanian adults increased from 30.3% in 2012 to 33.4% in 2016.

On the global level, an estimated 820 million people did not have enough to eat in 2018, up from 811 million in the previous year, which is the third year of increase in a row. This underscores the immense challenge of achieving the Sustainable Development Goal of Zero Hunger by 2030, according to WHO's official website.

The chances of being food insecure are higher for women than men in every continent, with about 7.9 % of women suffering from food insecurity, the report outlined.

For its part, the Sisterhood is Global Institute (SIGI) said that the report is a threat to the fact that it estimated that over two billion people suffer from moderate or severe food insecurity, mostly in low- and middle-income countries, which calls for a profound transformation of food systems to provide sustainably-produced healthy diets for a growing world population.