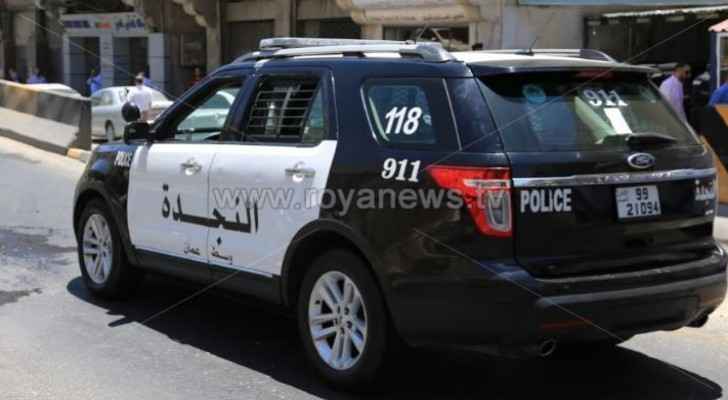 The administrative staff at the Department immediately began an investigation into the incident in order to identify the perpetrator and the two girls.

The spokesman added that upon investigation and within a couple of hours, police were able to arrest the perpetrator, where he admitted to his crime.

He was referred to the public prosecutor of the Grand Criminal Court, who decided to detain him for 15 days at a reform and rehabilitation center on charge of indecent assault.

The man who filmed and published the video was also referred to the prosecutor, as according to Article 9 (a) of the Cybercrime Law, anyone who intentionally distributes or sends explicit content or content against public morality, relating to or affecting persons under the age of 18, shall be punished by imprisonment for a term not less than three months and not more than one year and by a fine of not less than JD 300 and not exceeding JD 5,000.

In a statement, the PSD warned people of publishing the video and said that those who will publish it, will be held accountable too.