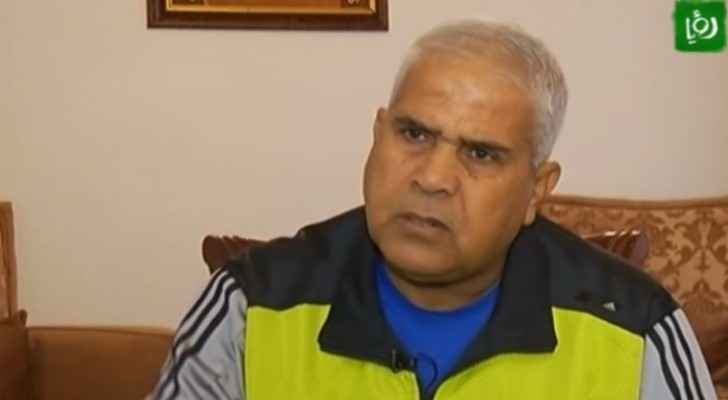 Al-Faisaly Sports Club announced on its official page on Facebook on Tuesday, July 16, 2019, the death of coach Mohammad Al Yamani.

Al-Yamani played and trained with Al Faisaly SC for many seasons and achieved different local trophies with the club.

The management of Al-Faisaly club mourned the death of Al-Yamani on the club's official page on facebook, "With great sadness and sorrow, the board of Al-Faisaly club, headed by Sheikh Bakr Sultan Al-Adwan, the technical staff, the players and the fans, mourn the death of the national coach Mohammed Al-Yamani, .. indeed we belong to Allah and to Him we shall return."