Kuwait: University accreditation decision not only aimed at Jordan

Kuwait: University accreditation decision not only aimed at Jordan 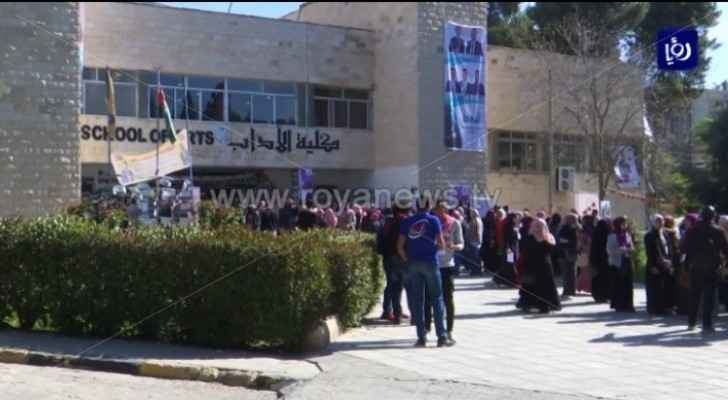 Kuwait’s recent decision to revoke the accreditation of certain universities has included not only Jordan but also other countries including the US, UK, France, Egypt and some Arab Gulf countries, Kuwaiti Minister of Education and Higher Education Hamed Azmi said on Wednesday, July 10, 2019, according to the Jordan Times.

Kuwait recently announced it was invalidating the accreditation of 15 Jordanian universities.

Under the new decision, the Arab Gulf country will recognise only seven Egyptian universities, Azmi noted, adding that 80 US universities have been removed from an earlier list of 200.

He explained that the decision aims to carefully select universities at which Kuwaiti students enroll on the basis of the global QS ranking system, whereby only the top 50 universities from the region were selected.

The Kuwaiti minister added that Princess Sumaya University for Technology was also kept on the list, given that it ranked very close to 50.

"Jordanian higher education, in all its aspects, has Kuwait’s full respect," Azmi said, explaining that the decision is not meant to question the quality of any institutions.

Also read: Why Kuwait cancelled accreditation of some Jordanian universities?

Higher Education Minister: There is a difference between recognition and accreditation