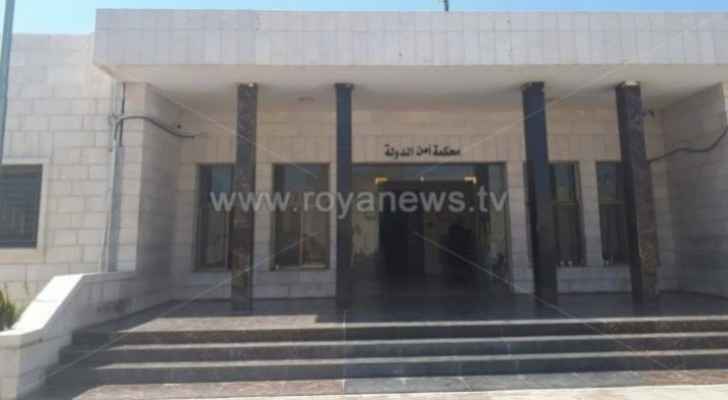 The State Security Court (SSC) has sentenced on Monday, July 8, 2019, a farm security guard to ten years of temporary hard labor and fined him with JD 10,000 for drug trafficking.

The suspect was caught while he was in a car near a farm in a governorate in the south of Jordan, where 8,600 kilograms of captagon pills and cannabis were seized in his possession.

The court has charged the accused, who has been detained since last April, with the possession of narcotic drugs for the purpose of trafficking.

The decision was made during a public hearing held under the chairmanship of Judge Ahmed Al-Amri, the membership of the civil judge, Montaser Obeidat and with the attendance of the military judge Shadi Omoush.