Foreign Ministry: No human casualties among Jordanians in California earthquake 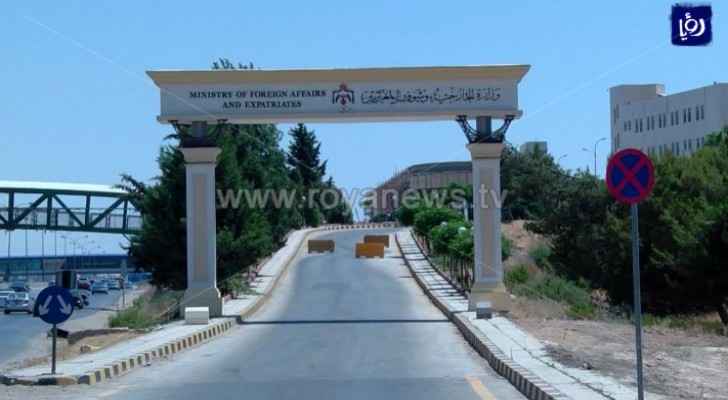 Head of the Operations Centre at the Ministry of Foreign Affairs and Expatriates said that the Jordanian Embassy in Washington has not yet received any emergency notice of injuries among members of the Jordanian community in California after an earthquake had hit the area earlier on Friday, July 5, 2019.

After the embassy made contacts with the community there, no injuries were confirmed among the Jordanians as a result of the earthquake that struck for the second time in less than 48 hours in the southern California area in the United States.

In a statement issued on Saturday, July 6, 2019, the Embassy renewed its call for Jordanian citizens living in areas affected by the earthquake in the region to exercise caution and comply with the warnings issued by the local concerned authorities in the state.

In case of any urgent notice, the center called on citizens to contact the hotline of the Jordanian Embassy in Washington at 2022949522 or the Ministry's Operations Center at 00962795497777.