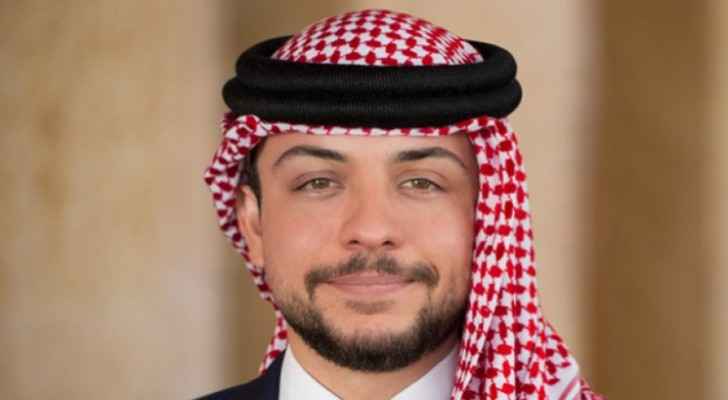 His Royal Highness Crown Prince Al Hussein bin Abdullah II, the Regent, has received cables of best wishes from senior officials and officers on the occasion of the 10th anniversary of his naming as Crown Prince, marked on 2 July.

The officials and officers commended Crown Prince Al Hussein’s efforts in service of Jordan, lauding His Royal Highness’ initiatives to empower young Jordanians and his efforts to reach out to all Jordanians, following the example of His Majesty King Abdullah.