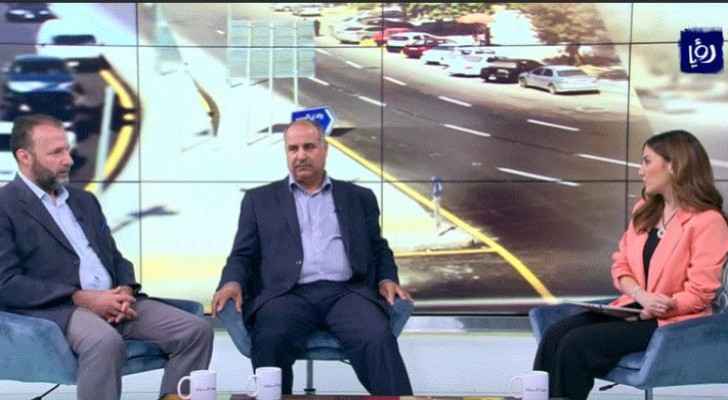 Head of the General Union for Workers in Electricity, Ali Al-Hadid said that a preliminary agreement was reached with representatives of the Central Electricity Generating Company (CEGCO) to freeze the decision taken to lay off about 200 employees.

During a special interview on Roya's "This Morning" (Hatha Asabah) program, Al-Hadidi added that he met with the CEGCO's representatives and agreed to freeze the decision, which the company has announced that it was about to take.

Al-Hadid, representative of the CEGCO, Executive Director of Asset Management, Maher Tbaishat and MP Khalid Ramadan discussed the issue raised on the program.

The social impacts that the decision would make on those workers are catastrophic, Al-Hadidi said, calling on the CEGCO and the government alike to be careful and look for alternatives to address the reasons marketed by the company to take this decision.

For his part, the representative of the company attributed the reasons for this option to the government's decision to close down two power stations in Aqaba, which means a decrease in the amount of the company's production of electricity, and therefore the need to lay off a number of workers.

MP Khaled Ramadan stressed the depth of the problem and the importance of addressing it, especially that Jordanians suffer from high indebtedness and live in difficult living conditions. Therefore, the dismissal of 200 employees will increase the levels of poverty and social congestion.