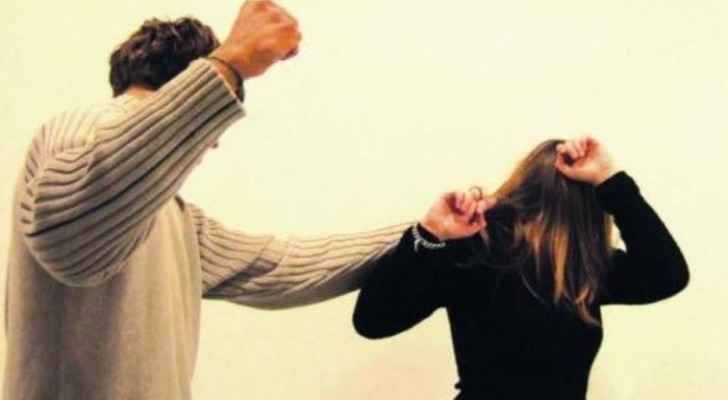 Today marks the International Widows Day, observed on June 23 of each year. This year's theme is "Invisible Women- Invisible Issues," a recognition by the United Nations of what women suffer from after the death of their husbands, regardless of their ages.

Widowed women may suffer from poverty, violence, deprivation, and marginalization, which may leave a negative impact on their lives, health, future and the future of their children.

The Sisterhood is Global Institute (SIGI) pointed out that the results of the Population and Family Health Survey 2017-2018 issued by the Department of Statistics showed that widows, divorcees and separated women aged between 15 to 49 years old had suffered from domestic violence when compared to married women who currently live with their husbands.

There are about 252,000 widowed women in Jordan according to the General Population and Housing Census 2015

The percentage of women-headed households has risen to 14%, with about 300,000 households out of 2.138 million households headed by women in Jordan, according to figures issued by the Department of Statistics.

The report indicated that about 1,325 widowed women married for the second time in 2018, with a percentage of 1.9% of the total marriage contracts which reached 70734 contracts.

SIGI stressed the urgent need to give special attention to this group of women, who are not given enough care by the international community, the governments and civil society organizations.

Jordanian women who head their households have many responsibilities, including the upbringing their children and securing their material needs.

Those women need to receive support from the community, especially since many of them are not educated, are unable to work or do not have the ability to teach their children.