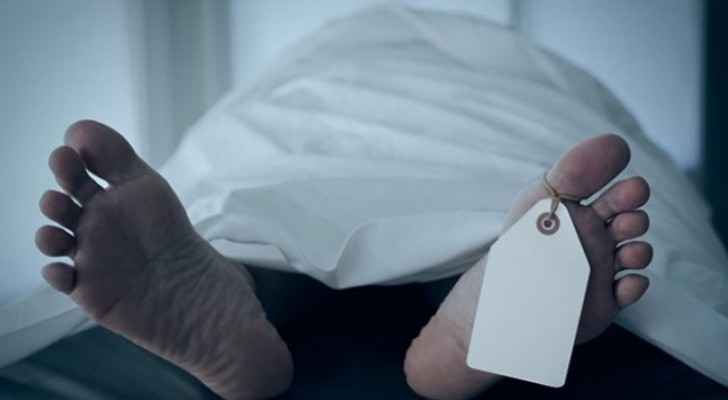 A dead body has been found buried in a farm in the Baqa'a camp earlier on Friday, June 21, 2019, spokesman for the Public Security Directorate (PSD) said.

The body has been referred to the forensics and an investigation into the incident was launched.

Upon investigation conducted by members of the Criminal Investigation Department (CID), it was found that the body was of a 15-year-old boy, who had disappeared from his family house earlier on June 15.

The investigation also revealed that the late boy has been stabbed and his body was hidden by the killer.

The spokesman added that the killer was identified as a juvenile, who confessed to the crime due to previous disputes between him and the victim.

The perpetrator has been arrested near the crime scene, in possession of a sharp instrument and has been referred to the judiciary.