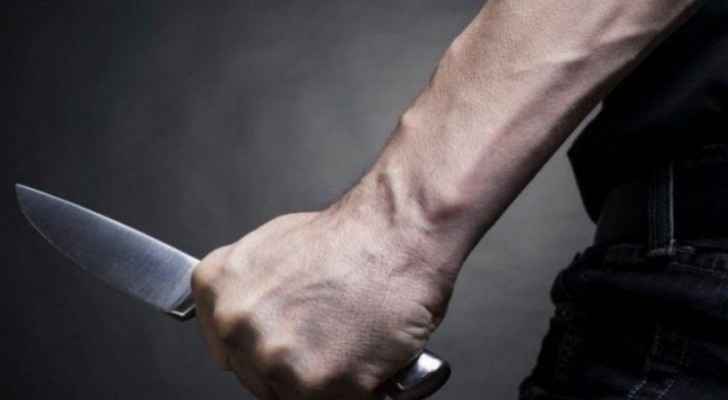 A 25-year-old man has stabbed his sister to death after he saw her receiving a cosmetic product from a delivery driver on Sunday, June 16, 2019.

The heinous crime took place in one of the Jordanian governorates and claimed the life of a 29-year-old mother of a young boy and girl.

The murderer took his sister's life after he asked her to go to his house in order to ask her about what he saw through a surveillance camera placed on top of the building, as the murderer saw her receiving something from a man who stopped his car in a public street before he knew that it was a cosmetic product and the man was a delivery driver, a source close to the investigation team revealed.

When the police arrived at the crime scene, the two young children were crying so hard and they asked the police "where did Mum go? Where is Mum?"

The public prosecutor of the Grand Criminal Court, Judge shaq Abu Awad charged the murderer with intentional homicide and decided to arrest him for 15 days at a rehabilitation center.