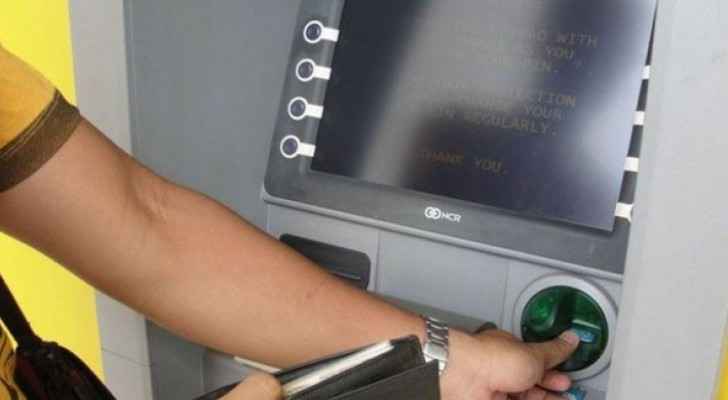 Members of the Criminal Investigations Department (CID) managed to arrest two individuals who stole JD 37,000 from an ATM of a bank in Jerash and were also able to get part of the stolen amount back, spokesman for the Public Security Directorate (PSD) said in a statement on Sunday, June 16, 2019.

The spokesman added that the two robbers used the ATM deposit code, stole the amount of money and fled away, after which a special investigation team was formed to uncover the circumstances of the robbery, identify the suspects and arrest them.

Upon investigation, the special investigation team suspected an employee of one of the companies that deal with the bank, since he already knows the secret code of the ATM.

That employee was arrested at his home in Amman, and after he was investigated, he admitted to committing the robbery in conjunction with another person, who was also arrested.