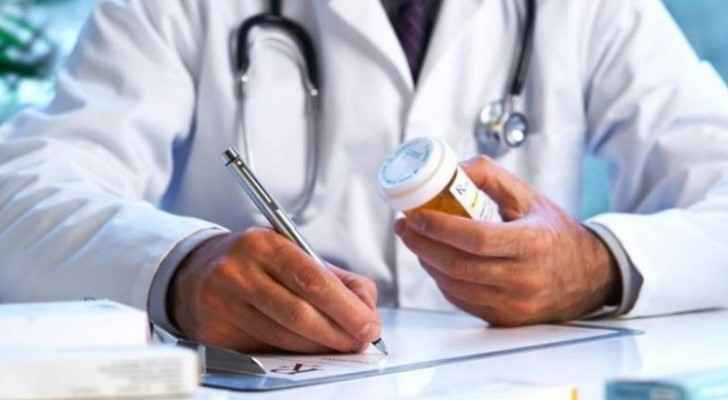 The JFDA has informed all pharmacies across the Kingdom of that so as not to fill prescriptions containing the names of those doctors.

The Administration has vowed to take legal action against any pharmacy that fills in fake prescriptions.

This is not the first time that the JFDA reveals that some fake doctors write fake prescriptions.

Some narcotic drugs and sedatives are sometimes given to patients, with limited quantities, in some cases, if only a medical prescription was written by a board certified doctor.