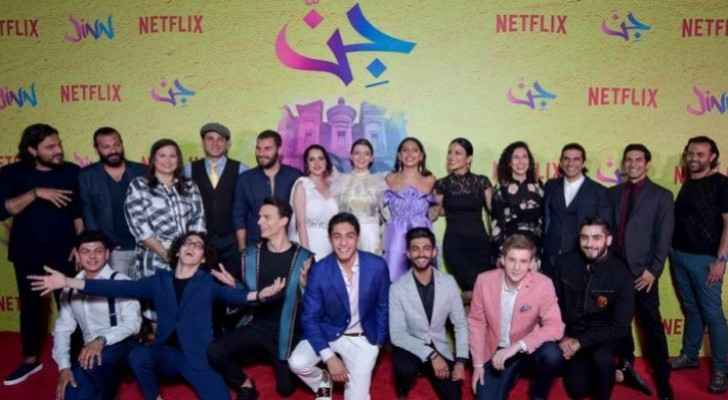 In an official statement, the Jordanian House of Representatives decided to postpone the parliamentary-government meeting scheduled today in order to discuss the repercussions of "Jinn" series, which sparked outrage among Jordanians.

The meeting was postponed until further notice and following is the text of the statement:

Recently, the House of Representatives has followed up on the reactions on "Jinn" series, which reflected the rejection of a large number of people in the Jordanian society to the scenes that were described as strange to our culture, faith and social traditions. The parliamentary committees agreed to discuss this issue on June 16, 2019.

And after deliberation and consultation between the heads of the committees in this regard, after the Attorney General has taken a decision to proceed with the investigation of this issue, and in respect of the judiciary and the confidentiality of the investigation and the safety of the procedures, and in light of referring "Jinn" series issue to the judiciary and while waiting for the judiciary to provide us with all documents and legislation governing this type of work, it was decided to postpone the meeting of the committees until further notice.