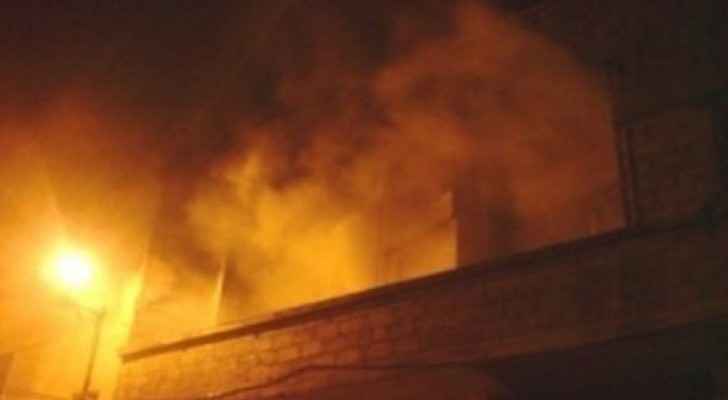 Three people suffered from shortness of breath due to inhaling gases from a fire which broke out inside a room in one of the houses in the Ramtha district of Irbid.

The Civil Defense Directorate (CDD) said in a statement on Thursday, June 13, 2019, that the firefighters worked on extinguishing the fire in the 30-meter room whereas ambulance crews provided the necessary first aid to the injured and transferred them to the Ramtha Government Hospital, where their health conditions were described as moderate.