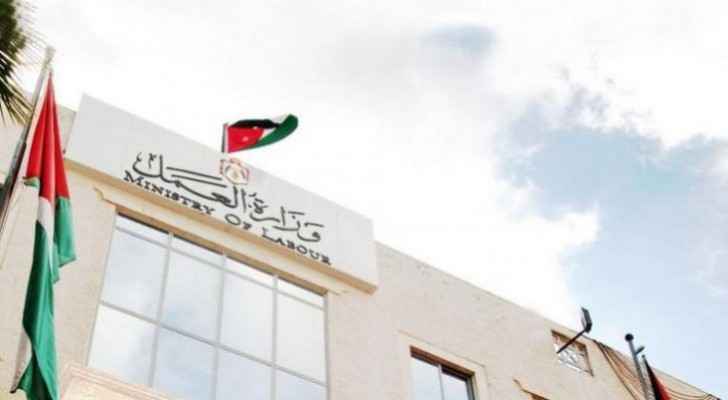 A Jordanian MP has attacked the Ministry of Labor's Secretary General inside his office on Wednesday, June 12, 2019, spokesman for the Ministry has said during a telephone call with Roya.

The spokesman stated that the incident occurred after the MP objected to the transfer of his brother's workplace to a new Directorate.

The MP has verbally assaulted the Secretary General because of the recent workplace transfers that the Labor Minister had done and that were rejected by the MP, especially when it came to his brother.

For his part, Ministry of Labor, Nidal Batayneh did not make any official statements regarding the dispute between the MP and the Ministry's Secretary General and did not issue any directives to sue the MP, saying that it is up to the Secretary General, spokesman for the Ministry, Mohammad Khatib said in a statement.

Khatib added that the Secretary General had contacted Minister Batayneh, where the latter told the former that he can file a complaint against the MP with the legal authorities.

Khatib explained that the Labor Minister would prefer to discuss the matter and find out its details with the relevant parties upon his return to the Kingdom, as he is currently in a work visit in Geneva.

Minister Batayneh also stressed that the relationship between the legislative and executive authorities is complementary in a way which serves Jordan and that the MPs and their work must be respected.

He also said that respecting employees of the public sector and their rights are guaranteed and in all cases in the state of law, especially when it comes to an employee who manages the executive system in the Ministry such as the Secretary General.