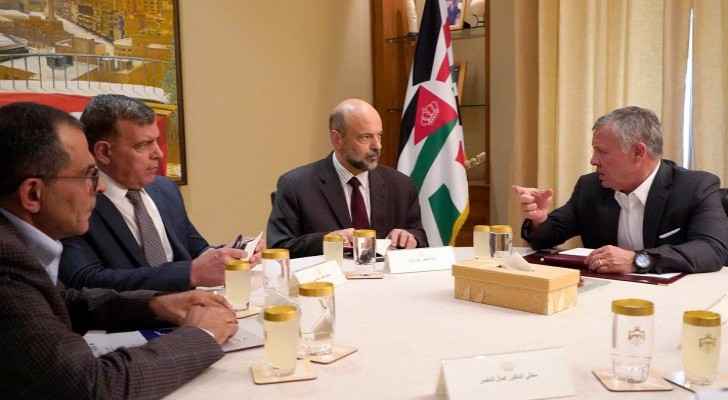 His Majesty said during a meeting with Prime Minister, Omar Razzaz, "When it comes to the health of Jordanians, there is no courtesy. The current drug prices are not suitable, and a solution must be found immediately."

The meeting was attended by the Minister of Health, Saad Jaber and Director General of the General Organization for Food and Drug Administration, Hayel Obeidat.