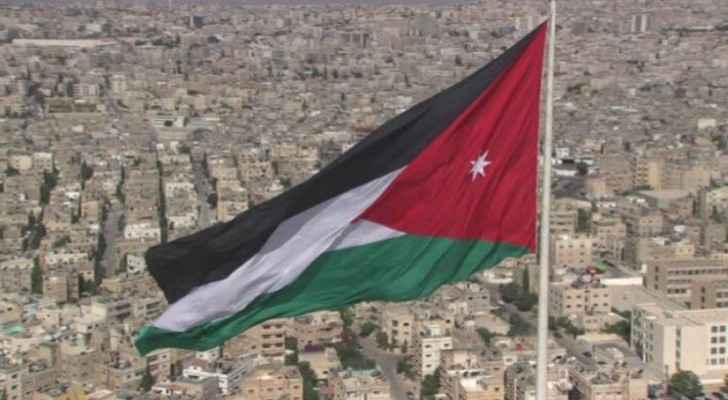 The Jordanian Ministry of Foreign Affairs and Expatriates condemned on Tuesday, June 11, 2019, the terrorist attack that targeted a village in central Mali, killing at least 95 people, including women and children.

Spokesman for the Ministry, Sufian Qudah reiterated Jordan's solidarity with the government and people of the friendly Republic of Mali in the fight against terrorism and violence aimed at undermining the security, safety and stability of the country.

Qudah expressed his deepest condolences to the victims, stressing the Kingdom's firm stance that rejects the various forms of violence and terrorism which target everyone without any discrimination between religion or race.