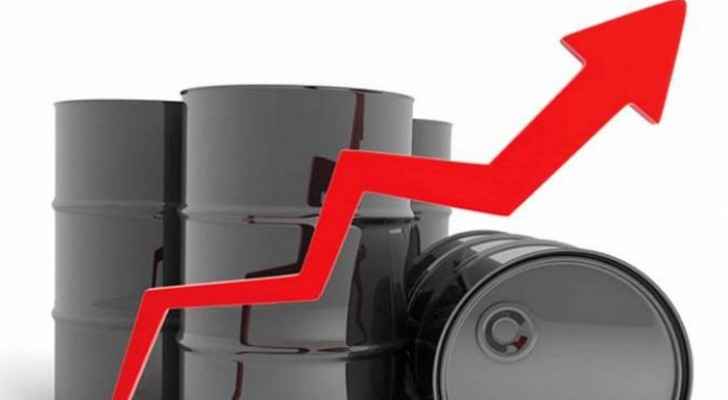 Oil prices rose on Monday after Saudi Arabia said producer club OPEC and Russia should restrict supplies to current levels, while Washington’s withdrawal of a tariff threat against Mexico removed a cloud over the global economy.

However, traders said concerns about the health of the global economy and the impact on fuel demand were still weighing on oil market sentiment.

The Organization of the Petroleum Exporting Countries (OPEC) and some non-members, including Russia, known collectively as "OPEC+", have withheld supplies since the start of the year to prop up prices.

"With the Mexican stalemate averted and no harmful shockwaves from this weekend G-20 meeting ... oil could trade favorably as WTI and Brent will continue to track the broader risk environment high," Innes said.

Stock markets rose on Monday after a deal between the United States and Mexico to combat illegal migration from Central America late last week removed the threat of U.S. tariffs on goods imported from Mexico.

But analysts said there were still concerns about the health of the global economy, with the United States and China locked in a trade war.

"Over the past week or so our economists have revised down their GDP growth outlook for the U.S., China, India and Brazil," Barclays bank said on Monday in a note about the economy and its impact on oil demand.