When it comes to their finances, nice guys fall short

When it comes to their finances, nice guys fall short 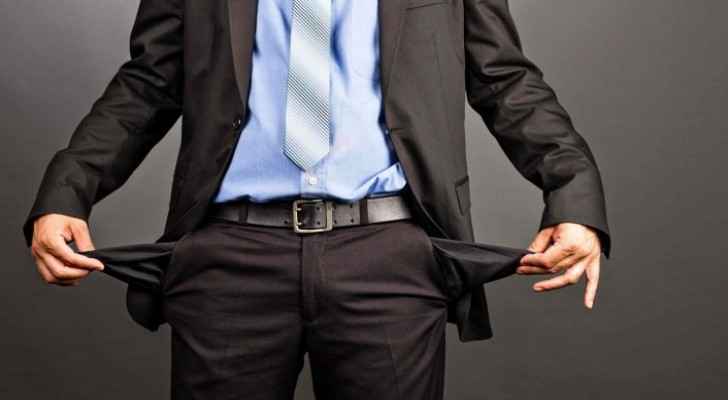 Cultural norms often teach the value that being nice will get you further in life than being mean. But when it comes to finances, new Columbia Business School research shows that people who describe themselves as "agreeable" are strongly connected to a bleak financial future – including lower savings, higher debt, and a higher likelihood of becoming financially insolvent.

In a new study entitled "Why and When Nice Guys Finish Last," Columbia Business School Professor Sandra Matz and Professor Joe Gladstone of University College London find that agreeable individuals are at greater risk of bankruptcy and financial hardships because they consider money to be less important than others.

"This research proves that being nice may win friends but it can cost a lot of money," said Columbia Business School Professor Sandra Matz. "This is especially true for those who start off with less money, as they have no financial safety net to compensate for their personal habits. Unfortunately, having a nice and warm personality – in the arena of business and finances – can often have real financial costs."

Matz and Gladstone analyzed data collected from more than three million participants using multiple methods: two online panels, a national survey, bank account data, and publicly available geographic data. Across all of the methods of inquiry, agreeableness was the only one of the Big Five human personality traits that was consistently related to financial hardship. Their findings included:

It’s Not How You Negotiate, But How You Value Money: The results also speak to the question of why nice guys finish last when it comes to their finances. The researchers show that agreeable individuals perceive money to be less important than their more disagreeable counterparts, and consequently have, on average, worse financial health – which is measured by savings, debt, and default behaviors. They did not find any evidence that this relationship was driven by agreeable individuals pursuing more cooperative negotiation styles.