Mark your calendars for tomorrow, Jupiter will be at its largest, brightest

Mark your calendars for tomorrow, Jupiter will be at its largest, brightest 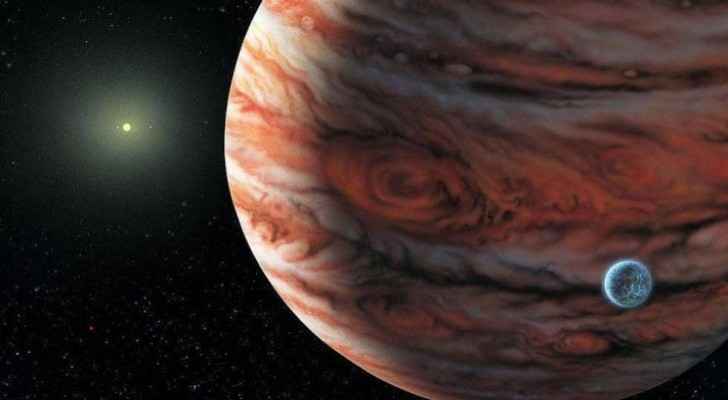 Space lovers will not need to buy special equipment to see the important Celestial event expected tomorrow, June 10, 2019, as the event will be visible to the naked eye.

NASA has announced that the largest planet in the solar system, Jupiter, will be clearly visible on June 10 and to see its biggest moons, you will only need to grab a pair of binoculars.

NASA said the gas giant is at its "biggest and brightest this month" and will be visible all night.

What's Up for June? ???? Jupiter is up all night, while Mercury and Mars decide to get close, and the Moon reveals its tilted orbit. Downloadable video and transcript available at https://t.co/tPYUwcimlm pic.twitter.com/lPw2pIEyZ0

The annual phenomenon occurs when the Jupiter, Earth and the Sun are arranged in a straight line, with Earth in the center. So, mark your calendars for Monday, as it will be the best time of the year to see it.

While the planet famous for its brilliant stripes and swirls will be visible to the naked eye, binoculars or a small telescope only enhance its clarity.

The devices will also allow people to spot Jupiter's four largest moons, and possibly even a "glimpse" of part of the banded clouds that surround the planet, according to CBS News.