Man, his son killed in Ecuador, Foreign Ministry follows up on incident

Man, his son killed in Ecuador, Foreign Ministry follows up on incident 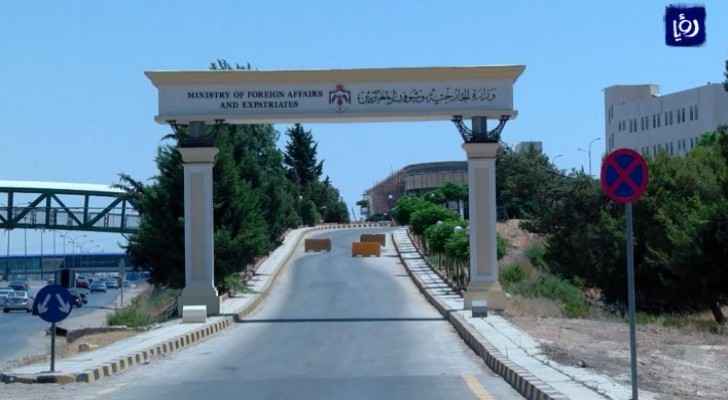 A Jordanian citizen and his son were killed after being shot dead by a man at a shop they work in, in the Republic of Ecuador on Wednesday, May 29, 2019.

Director of Operations Center and spokesman for the Ministry of Foreign and Expatriates Affairs, Sufian Qudah said that in coordination with the competent authorities in Ecuador, the Ministry and the Jordanian Embassy in Brazil are following up on the details of the incident and the investigation in order to identify the perpetrator.

Qudah added that the Ministry had informed the victims' family and the two dead bodies will be transferred to the Kingdom at the family's request.

Qudah also expressed his deepest condolences to the victims' family, wishing the souls of the deceased rest in peace.