Tarawneh: We hope Mecca summits will be new phase for Arab solidarity

Tarawneh: We hope Mecca summits will be new phase for Arab solidarity 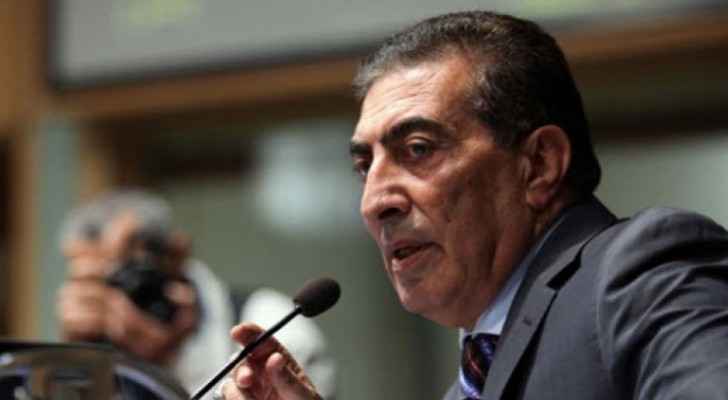 The Arab Inter-Parliamentary Union (APU) welcomed Saudi Arabia's call to the leaders of the Gulf Cooperation Council (GCC) and Arab leaders for two emergency summits in Mecca on May 30.

President of the Arab Inter-Parliamentary Union (APU) and Lower House Speaker Atef Tarawneh said in a statement on behalf of the APU, that the summits come in the right time due to the critical circumstances the region is going through and their consequences on regional peace and stability, in addition to the recent escalation between Tehran and Washington.

Tarawneh called on the Arab Inter-Parliamentary Union to seize the opportunity of holding the two summits to achieve Arab solidarity and unify stance and efforts at various levels to confront the challenges that threaten the security and stability of the Arab and Islamic nations.

He called on the Islamic Republic of Iran to improve its relations with the Arab countries by translating its statements into practical steps and affirm its keenness to avoid violence or threats against the territorial integrity or political independence of any other country.