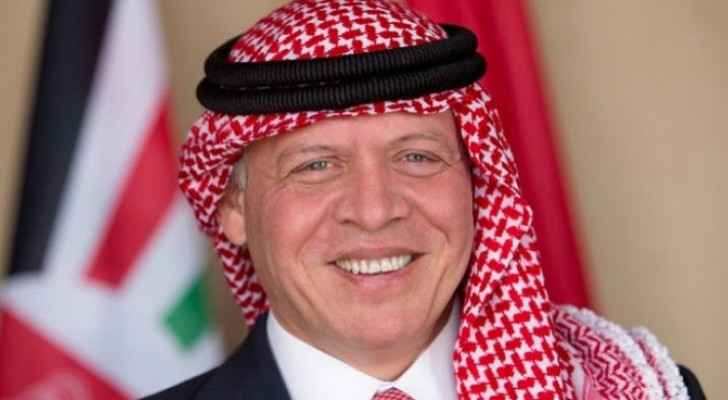 His Majesty King Abdullah returned to Jordan on Thursday after participating in the high-level meeting on the Christchurch Call to Action to Eliminate Terrorist and Violent Extremist Content Online, which took place in Paris at the initiative of French President Emmanuel Macron and New Zealand Prime Minister Jacinda Ardern.

King Abdullah delivered a speech at a closed session during the summit, stressing the importance of uniting international efforts and working in partnership to confront the threats of extremism and hate speech, with the aim of reaching solutions to counter the abuse of technology and social media by extremists and terrorists.

Ahead of the summit, His Majesty and New Zealand Prime Minister Ardern co-chaired a roundtable with executives and representatives of global tech companies to discuss safeguarding the Internet and social media against extremist content and hate speech.