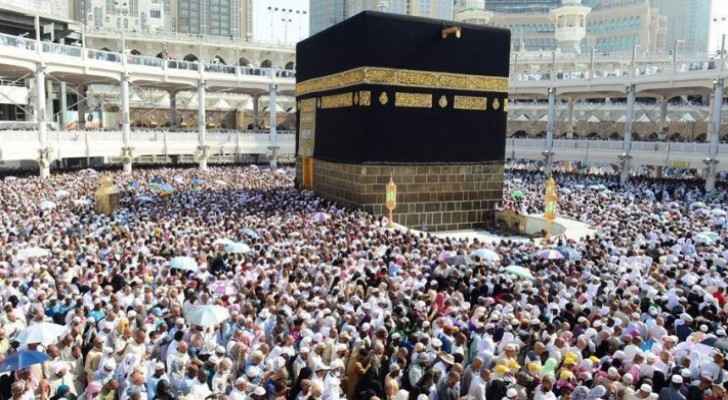 Ministry of Awqaf Islamic Affairs and Holy Places announced on Thursday, May 16, 2019, that 4380 pilgrims have received their Hajj permits, while about 3700 citizens have completed the Hajj registration procedures through the online website and have chosen the Hajj programs and Hajj services companies they want.

Spokesman for the Ministry, Hussam Hyari said in a statement that there will be no extension of the period for receiving the Hajj permits for this year, as handing over Hajj permits is due on Sunday, May 19, 2019.

Hyari added that those who fail to receive the permits after the end of the specified period will lose their Hajj permit.

In order to receive their permits, pilgrims have to visit the registration centers they have chosen during the initial registration, from 9 am to 6 pm, including Fridays and Saturdays.