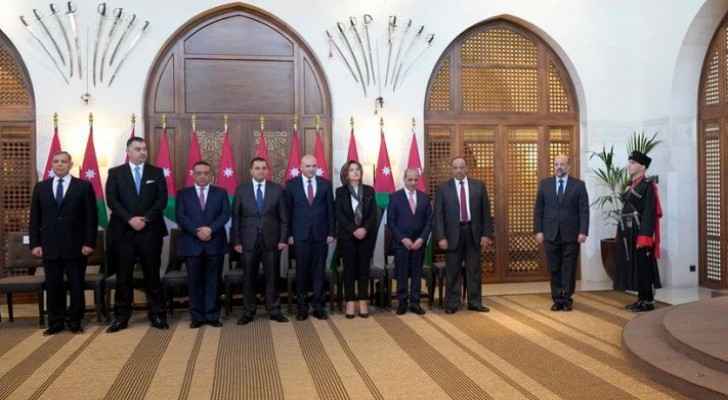 Members of the new ministerial team signed on Wednesday, May 15, 2019, a Code of Honor for conduct and disclosure of conflicts of interest approved by the government last year.

During a cabinet meeting, chaired by Prime Minister Omar Razzaz, the newly appointed ministers signed the Code, which the cabinet must abide by.

The Code also sets forth the duties and responsibilities that the ministers have to commit to in order to ensure the implementation of programs, projects and plans that will achieve national goals.

Cabinet accepts resignation of Head of Legislation and Opinion Bureau