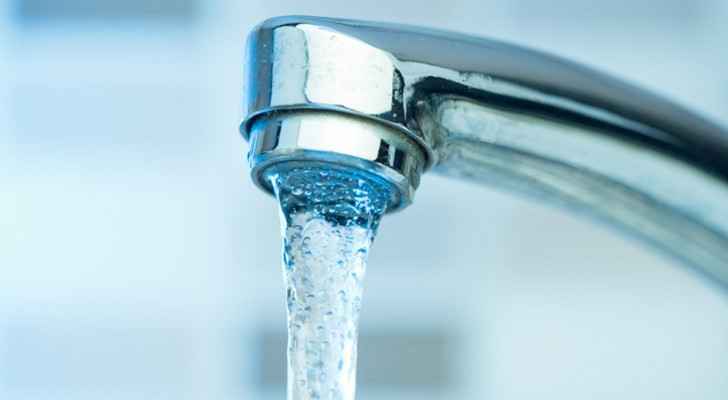 Jordanian social media users have responded to statements made by the Jordanian Minister of Health, Saad Jaber, in which he said that drinking water that reaches to citizens through water supply pipes are of high-quality standards that match the specific standards of drinking water in developed countries.

People responded to the statement by posting comments on the news article, which was shared on Roya News Arabic Facebook official page.

The comments varied between those which supported the statement and those which were against it.

However, most of the comments indicated calling, sarcastically, on the minister and the ministerial team to try to drink water reached through water supply pipes and to see that it is unhealthy.

A social media user commented, "Try to make a cup of tea using water from a water tap and you will see that it is not healthy for drinking or for making a cup of tea because it contains a huge amount of chlorine, and it does not taste like water."

Another user commented, "Officials and ministers in the developed countries that you talk about are fighting to serve their people as much as possible in order to achieve a dignified life for them and to provide them with special services."

A citizen commented, "Thank God for the blessing of water. Some people may not even have a water well."

A housewife said, "We always drink from the water tap. I do not even have a water filter in my home. God is the protector."

"Yes, drinking water is excellent, but whoever criticizes it, must make sure that the tanks are clean. There might be a dead bird or anything else that is harmful inside the tanks," a social media activist wrote.