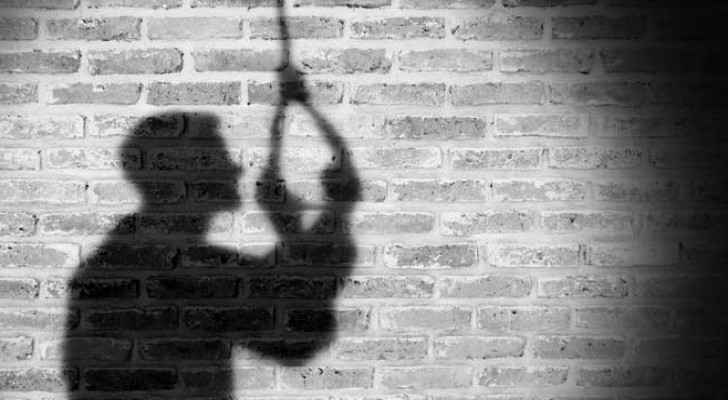 A 22-year-old man has committed suicide by hanging at Wasfi Al-Tal Secondary Industrial School in Irbid governorate on Monday, May 13, 2019.

The young man's family had informed the security services that he disappeared last night.

A security source said in a statement to Roya that the security services found a letter with the young man indicating that he will commit suicide because he had loved a girl and could not marry her and that he does not want to live a day without her.

The source confirmed that no criminality was suspected in the suicide.

The dead body was transferred to the forensics and the security services have opened an investigation into the incident.