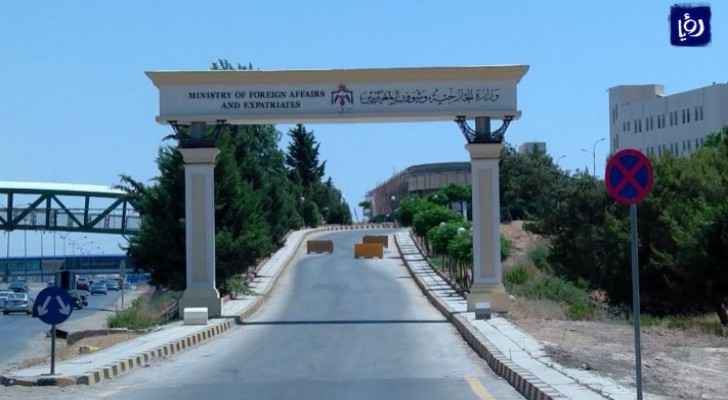 The Jordanian Ministry of Foreign and Expatriates Affairs condemned on Monday, May 13, 2019, an accident involving four commercial ships, which were subjected to "sabotage operations" in the United Arab Emirates after false reports circulated in media outlets saying there had been explosions at one of the nation's seaports.

The official Spokesman for the Ministry, Ambassador Sufian Qudah, reiterated Jordan's rejection of any criminal act that threatens the security and safety of maritime traffic in the Arabian Gulf, regardless of its source.

Qudah also affirmed the Kingdom's firm stance by the brothers in the UAE in confronting any attempt aimed at undermining security and stability in the UAE.