King to participate in Paris high-level meeting on Wednesday

King to participate in Paris high-level meeting on Wednesday 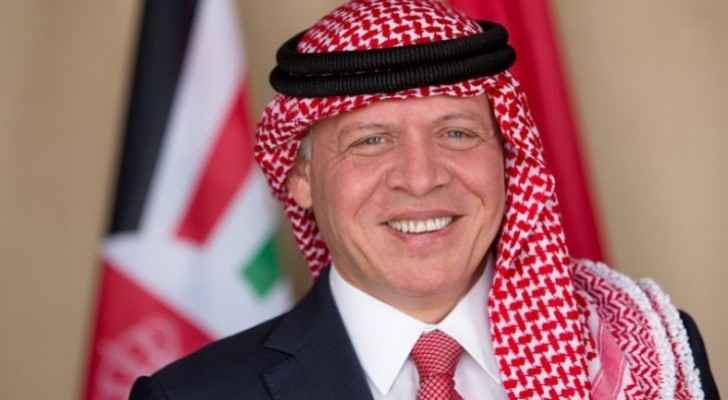 His Majesty King Abdullah is scheduled to participate on Wednesday in a high-level meeting in Paris on the Christchurch Call to Action to Eliminate Terrorist and Violent Extremist Content Online.

The meeting will be hosted in Paris by French President Emmanuel Macron and New Zealand Prime Minister Jacinda Ardern, two months after the 15 March attack that targeted mosques in Christchurch, New Zealand.

Ahead of the meeting, King Abdullah and Prime Minister Ardern will co-chair a roundtable with executives and representatives of global tech companies to discuss the security challenges posed by extremists’ abuse of online and social media platforms and technology.

The roundtable is in line with Jordan’s efforts to enhance coordination and cooperation among various international stakeholders in countering terrorist and extremist ideologies within a holistic approach.

It follows a round of the Aqaba Meetings hosted by the United States in partnership with Jordan in February that brought together political and security officials from several countries with representatives of international organisations and global tech companies, with a focus on the abuse of technology by terrorists and extremists to spread their dark ideologies.

Political leaders and executives from international tech companies are slated to participate in the Paris high-level meeting, which will be marked by the adoption of the Christchurch Call to Action to Eliminate Terrorist and Violent Extremist Content Online.