PM Razzaz talks about his participation in 'Don't Rush' campaign

PM Razzaz talks about his participation in 'Don't Rush' campaign 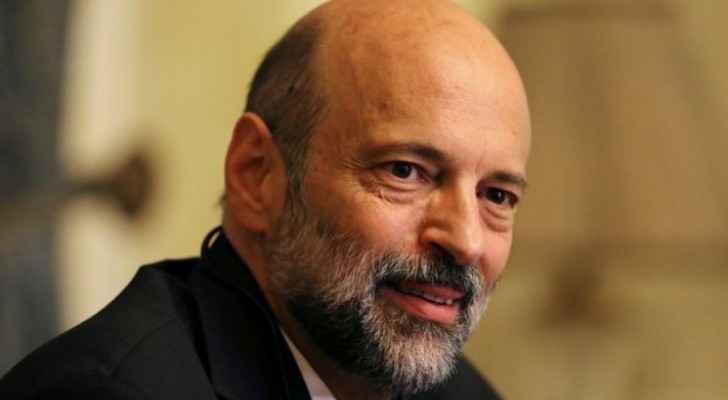 Prime Minister Omar Razzaz talked on Sunday, May 12, 2019, about his participation in the "Don't Rush" campaign, which was held on Saturday, where PM Razzaz joined a number of young people in giving water and dates to citizens near the iftar time in one of the streets in Amman.

Razzaz tweeted via his Twitter official account on Sunday morning, "The youth who participated in the Campaign are a source of pride to us. They launched the Campaign out of a painful traffic accident that killed their friend, turning it into a voluntary initiative involving more than a thousand young men and women. The Campaign, during which youth give water and dates to citizens, urges drivers not to drive fast not to commit traffic violations."

Also read: Video: PM Razzaz gives water, dates to citizens in one of streets in Amman