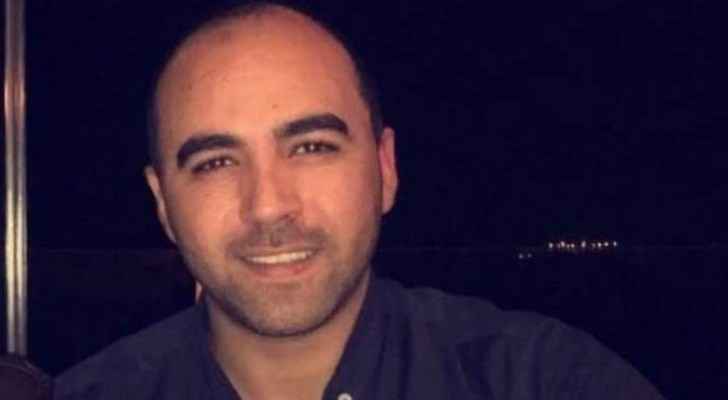 The Adwan and the Bani Hasan tribes announced on Friday, May 10, 2019, that they reached to a one-month tribal truce agreement, known as an "Atwa," following the killing of Qusai Adwan by his cousin earlier on Monday, May 6, 2019, in Shafa Badran area.

The Bani Hasan tribe led the Atwa, headed by the Grand Mufti of Jordan, Mohammad Khalaileh.

Earlier and immediately after the crime, which the perpetrator confessed to committing due to previous disputes, the two tribes have reached to a truce agreement for three days.

Following the murder, riots have broken out in Shafa Badran, during which another man from the Adwan tribe has died after a fire started inside a house during the riots.