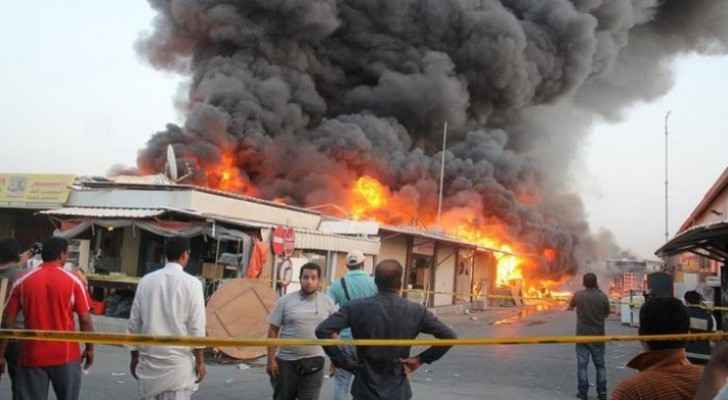 Only a few days after the start of the holy month of Ramadan, a blast rocked Baghdad’s northeastern Sadr City district on Thursday, May 9, 2019, but accounts differed on whether it caused any casualties.

Police Colonel Jamal Hameed told Reuters a parcel had been found on the side of the road near a market and detonated in a controlled explosion, hurting no one.

Hameed said an earlier statement by the joint military-police Baghdad Operations Command mentioning a suicide bomb and several deaths had been released in error.

That statement had said a bomber detonated an explosive belt surrounded by security forces.