Five arrested for taking JD 20,000 from Arab girl by defraud in Amman

Five arrested for taking JD 20,000 from Arab girl by defraud in Amman 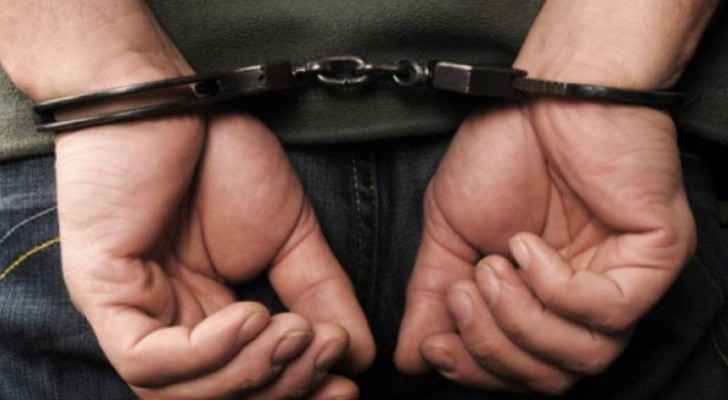 Members of the Amman Criminal Investigation Unite arrested on Monday, May 6, 2019, five people who have taken an amount of JD 20,000 by defraud, from a girl of an Arab nationality in Amman.

Media spokesman for the Public Security Directorate (PSD) said that the girl has filed a complaint about her being defrauded by an unknown person after he deluded her into believing that he works on collecting donations and financial support for the needy in the name of one of the famous Arab figures, after contacting her via one of the social media platforms.

The girl had then transferred the amount to his bank account before discovering that it was a fraud.

An investigation into the incident had later begun to identify the person and to arrest him.

The media spokesman for the PSD added that the investigation led to the suspicion of one person, who was arrested and admitted to the fraud in partnership with four others, who were also arrested and referred to the judiciary.

The arrested also admitted that they have defrauded other people using the same method.

The media spokesman called on all citizens not to deal with unknown people, through social media platforms, who delude others into believing that they collect donations or who make announcements of charitable initiatives in the name of well-known figures so that those people can gain material benefits illegally.