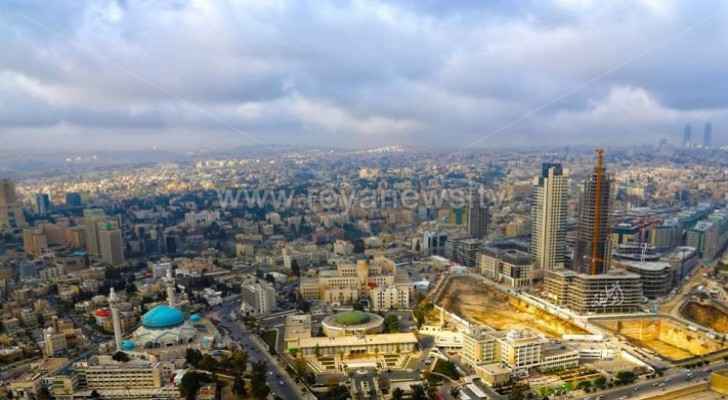 The Jordan Meteorological Department (JMD) has published a report showing the weather forecast for the coming three days.

As for Monday, May 6, 2019, an increase in temperatures is expected, as temperatures may be 5-6 degrees higher than their annual average during this time of the year.

The weather is predicted to be relatively hot in most areas, and remarkably hot in the Jordan Valley and the Dead Sea, with some scattered clouds and a slight chance of rain showers in different parts of the Kingdom.

As for Tuesday, May 7, 2019, a significant drop in temperatures is expected, as the weather will be warm in most areas, yet relatively hot in the Jordan Valley, the Dead Sea and the city of Aqaba.

Northern-westerly winds are predicted, which might be active at times, especially in the Badia region.

Northern-westerly winds are predicted, causing dust to rise in the Badia region.