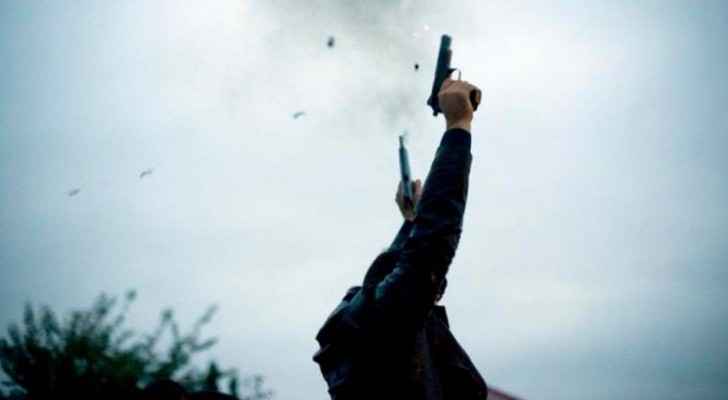 The delegate of the Director of the Public Security Directorate (PSD), Commander of the northern district, Colonel Sadiq Al-‘Awran, honored on Sunday, May 5, 2019, Mohammed Fawzi Al-Ta'ani for stopping his brother's wedding after one of the invitees fired several shots in the air, according to Petra News Agency.

Awran said that by combating such negative practice, Ta'ani expressed his sense of nationalism.

The citizen's action represented a positive response in line with the purpose of the PSD in preserving people's lives and social security.

Awran described the citizen's action as a positive message to the citizens who interacted with it in high interest and appreciation.

Colonel Awran added that this honoring took place along with the directions of the PSD Director in recognition of the positive efforts and the enhancement of the partnership between the security services and the Jordanian citizen, who are seen as fundamental partners in strengthening the harmonious comprehensive security system with the strategy and philosophy of the PSD.

Awran called for any citizen who witnesses or hears any gun shooting in weddings, motorcades or any similar occasions to report it immediately, based on the joint national and community responsibility to help succeed the efforts in stopping such negative practices.