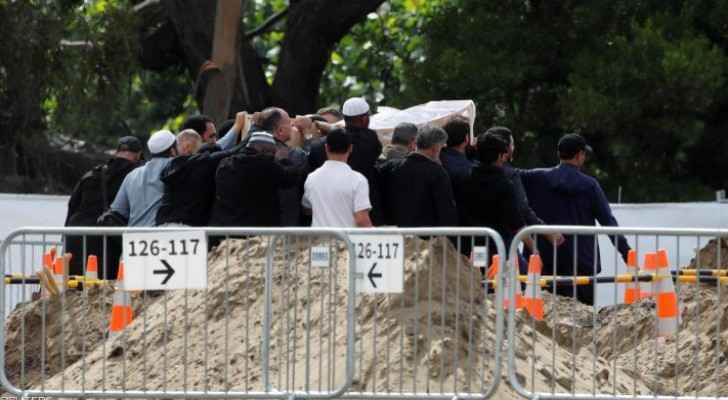 The death toll of Christchurch attacks which targeted two mosques in southern New Zealand, on March 15, rose to 51, after a 46-year-old man died of his injuries, New Zealand police said.

"The man was in a critical health condition in a Christchurch hospital since the terrorist attack," police said, adding that he died on Thursday night, May 2, 2019.

The victim's family had asked the police not to reveal his identity.

The man was wounded while performing prayers at al Noor mosque, where the majority of deaths occurred.

New Zealand police have found on Tuesday what they suspect is an explosive device as well as ammunition in a vacant lot in Christchurch, which is still on high alert.