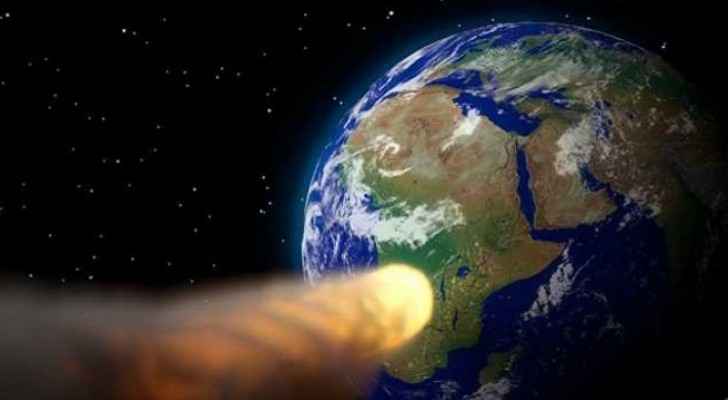 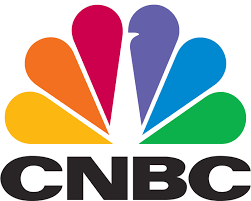 NASA Administrator Jim Bridenstine warned on Monday, April 29, 2019, that meteors are expected to hit the earth, constituting a serious threat to the Planet.

Speaking at the Planetary Defense Conference in Washington, D.C, Bridenstine warned that the risk posed by meteor crashes was not being taken seriously.

Bridenstine pointed to the meteorite that exploded over the Russian city of Chelyabinsk in 2013, which had "30 times the energy of the atomic bomb at Hiroshima" and injured around 1,500 people. Just 16 hours after the crash, NASA detected an even larger object that approached the earth but did not land on it, he revealed.

"I wish I could tell you that these events are exceptionally unique, but they are not," Bridenstine said. "These events are not rare – they happen. It’s up to us to make sure that we are characterizing, detecting, tracking all of the near-earth objects that could be a threat to the world."

According to scientific modeling systems, such events are expected to happen once every 60 years – but Bridenstine pointed out that destructive meteorites had crashed on the earth three times in the last century.

Dead Sea's Sodom and Gomorrah may have been wiped out by ....

Dead Sea's Sodom and Gomorrah may have been ....

Dead Sea's Sodom and Gomorrah may have been ....

Dead Sea's Sodom and Gomorrah may have ....