Iraq: Man shoots all members of family, burns bodies inside their house 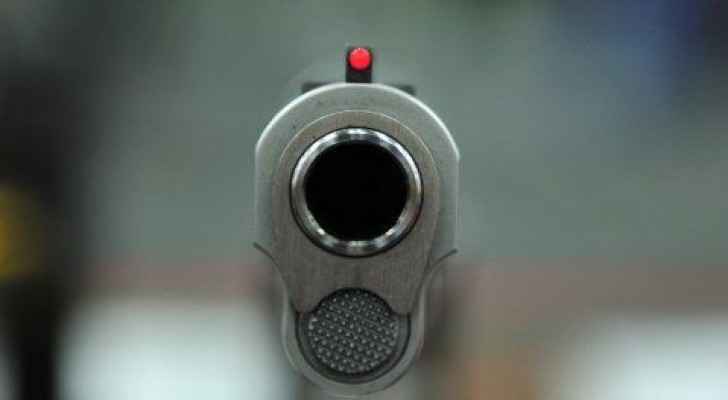 A whole family, including a baby boy, as well as a guest, have been killed on late Wednesday, May 1, 2019, in the city of Basra in Iraq because of a tribal dispute, according to Iraqi media.

According to the Iraqi News Agency, a man has entered a family in the Khor Al Zubair area of Basra on late Wednesday and shot all the five family members, including an 8-month-old baby, as well as a sixth person, who was visiting them as a guest.

After the man has shot the victims with a gun inside their house, he burned the house, put the bodies in a vehicle, intentionally crashed the vehicle into an electric pole and burned the vehicle near the area of Aldirihmah in order to show that they had died due to a traffic accident.

Iraqi police forces had immediately opened an investigation into the incident and within a couple of hours, Iraqi security services managed to identify and arrest the murderer and were also able to seize the weapon used in the crime.

Upon his arrest, the murderer confessed to killing and burning the family members and the guest due to a previous tribal dispute.

According to Iraqi media, the murderer will be brought to court after the completion of the investigation and all the necessary procedures.