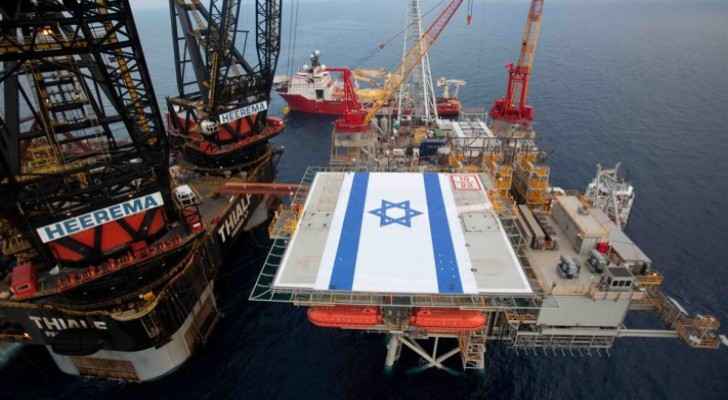 His Majesty King Abdullah II has officially ordered the Jordanian government to revise the terms of the Israel-Jordan gas pipeline agreement, in a technical report that examines Jordan’s interests from the continuation or the freezing of the agreement, senior Jordanian political sources told Asharq Al-Awsat.

The government said it is obliged to comply with the agreement, under a penalty clause of one billion dollars.

It added that the project was in progress and some gas pipelines were already installed in a number of northern villages adjacent to the border with the occupied Palestinian territories.

In remarks to Asharq Al-Awsat, Khaled Bakkar, Head of the finance committee in the Jordanian parliament said that the deal, in addition to being "blatant normalization" with Israel, is "economically weak" based on the feasibility studies.

Bakkar stressed that Jordan’s energy production surpassed the country’s needs, noting that the import of Israeli gas, through Jordan, was only for the benefit of Israel.

The signing of the gas agreement between Jordan National Electricity Company and the US Noble Energy for the transfer of Israeli gas has sparked wide internal debate in the past months after popular movements organized a series of events denouncing economic normalization with Israel.